When San Francisco 49ers decided to move to Levi’s Stadium in Santa Clara, leaving their Candlestick Park that have been their home base for decades. It was quite an uproar. However, despite the city change, the 49ers will still be considered as representing San Francisco Bay Area and finally cleared out some issues.

To commemorate the long standing history of San Francisco 49ers, as well as celebrating the Football championship. They decided to build a 49ers museum in the Levi’s stadium.

There are already just so many things to see and do in the stadium, and 49ers museum has become one of the main attraction, if not reason, for the football fans to come and have a visit. 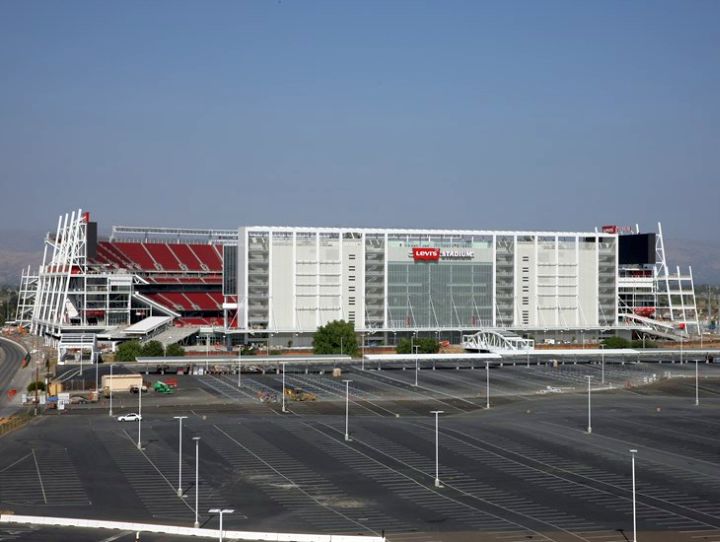 The museum itself is presented by Japanese giant company, Sony, and have 11 unique gallery and exhibition areas. When you come for a visit, you’re certainly coming for a treat. Especially if you’re a football fan. 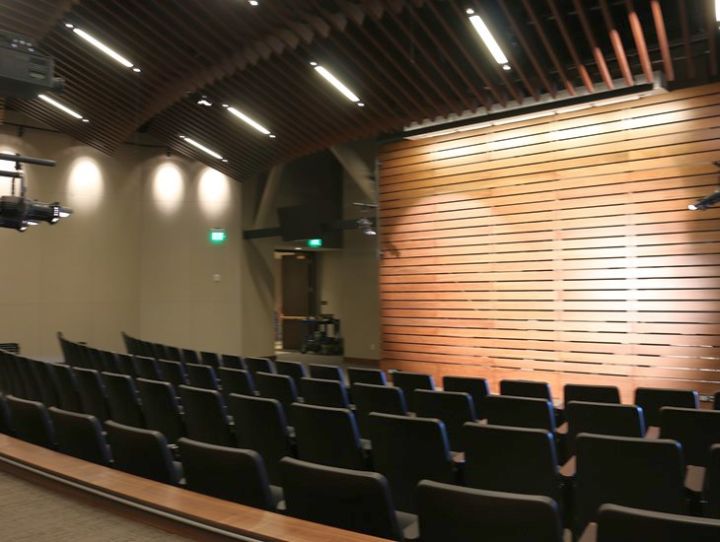 They have a San Francisco 49ers documentary film in one of the galleries, and of course, the Hall of Fame which named under their owner during the 49ers’ golden period in the 1980s, Edward J. DeBartolo Sr. Later on there’s the multimedia gallery, where you can follow the team’s history up until current Super Bowl Championship. 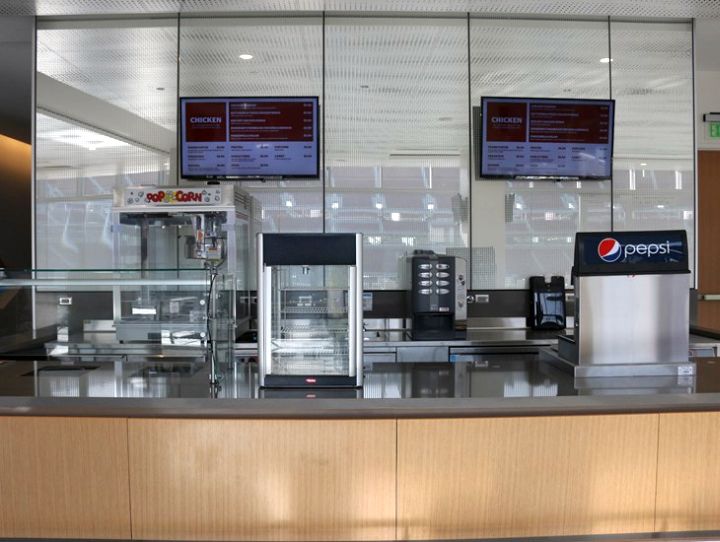 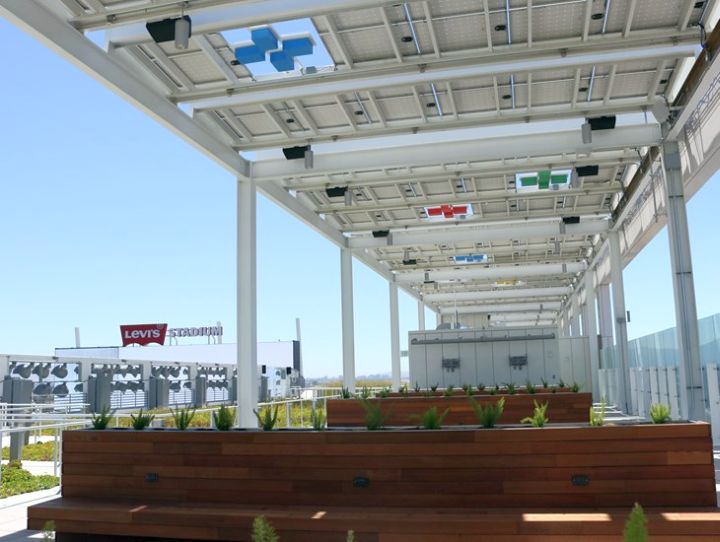 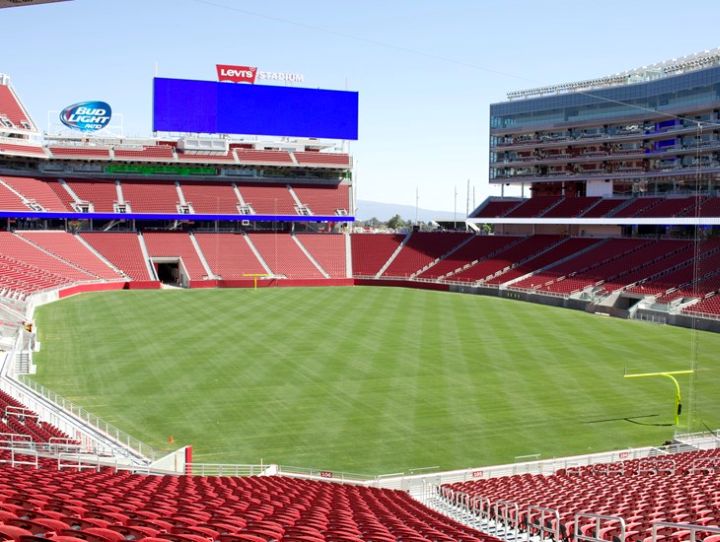 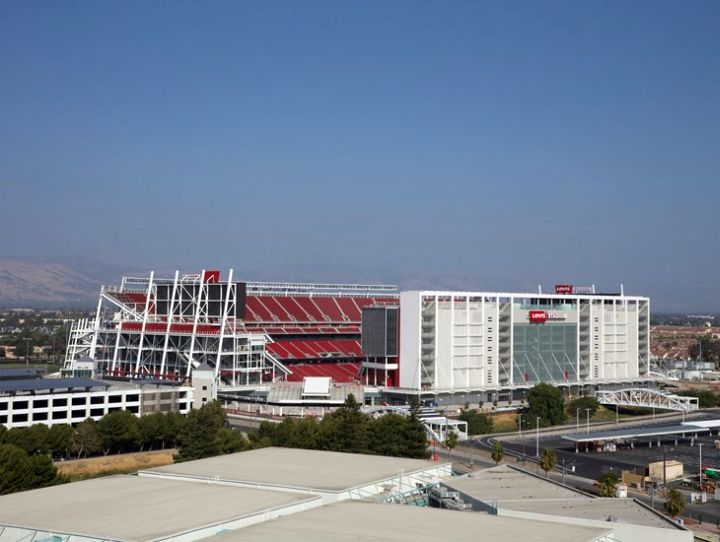 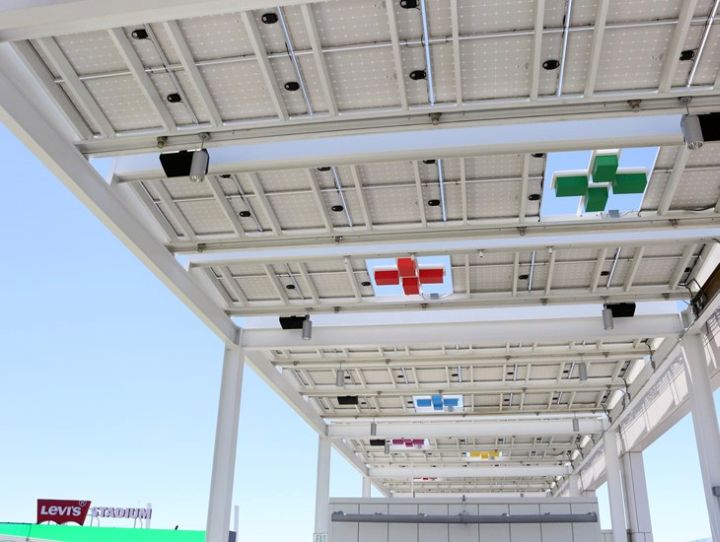 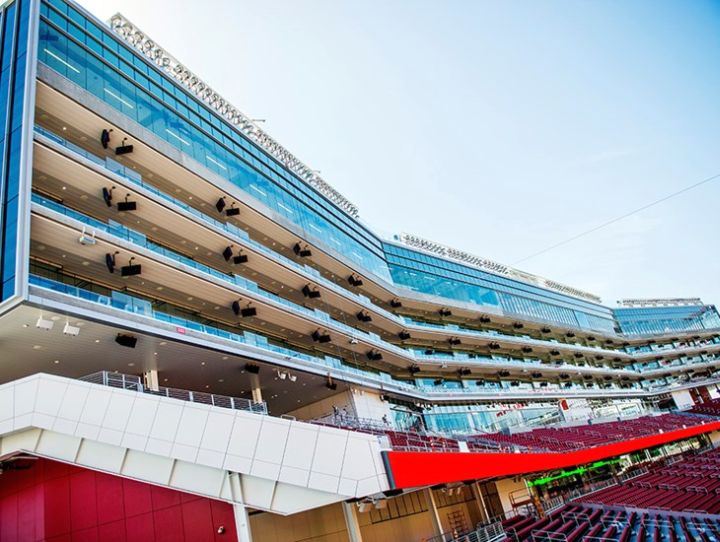 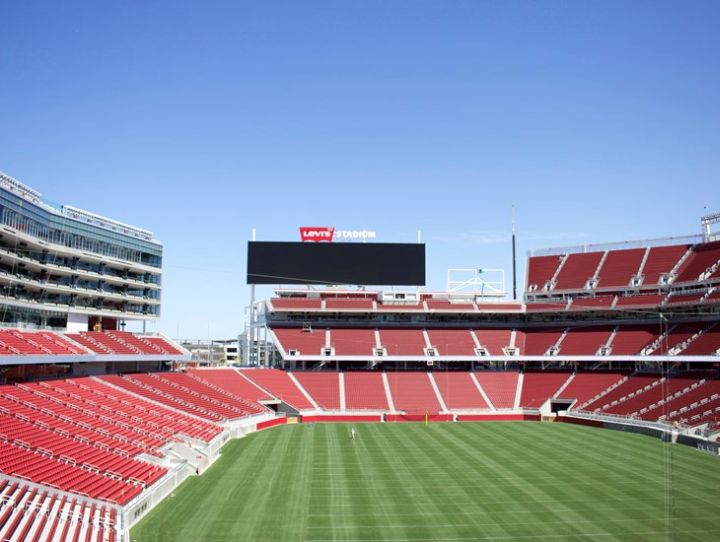 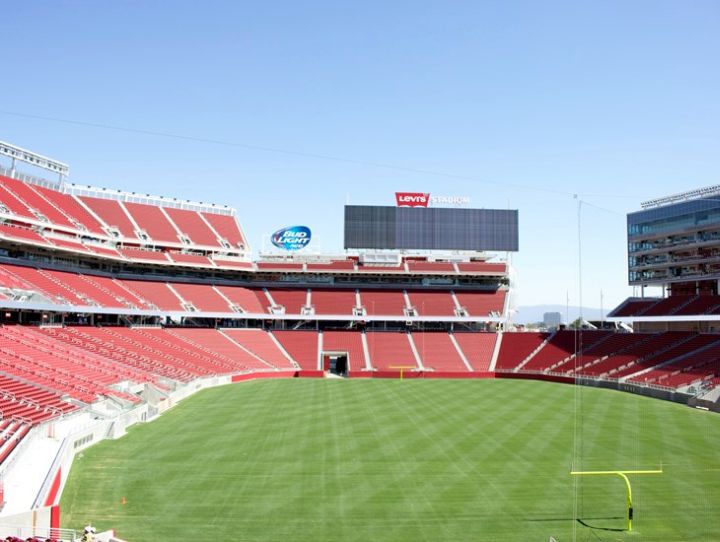 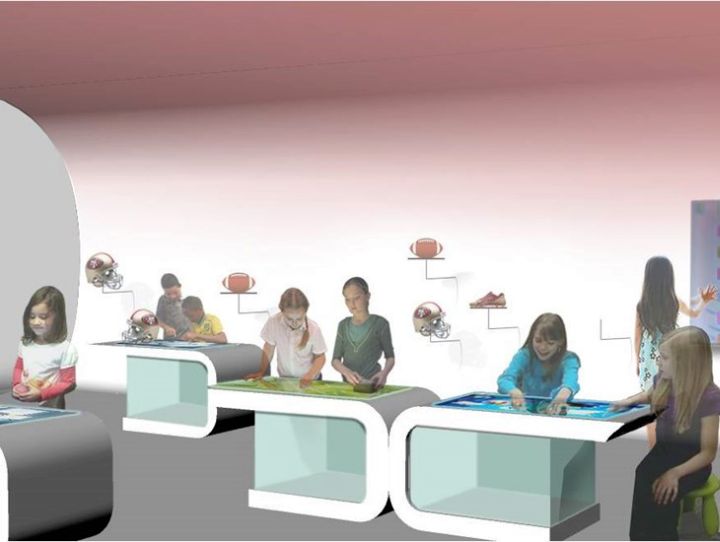 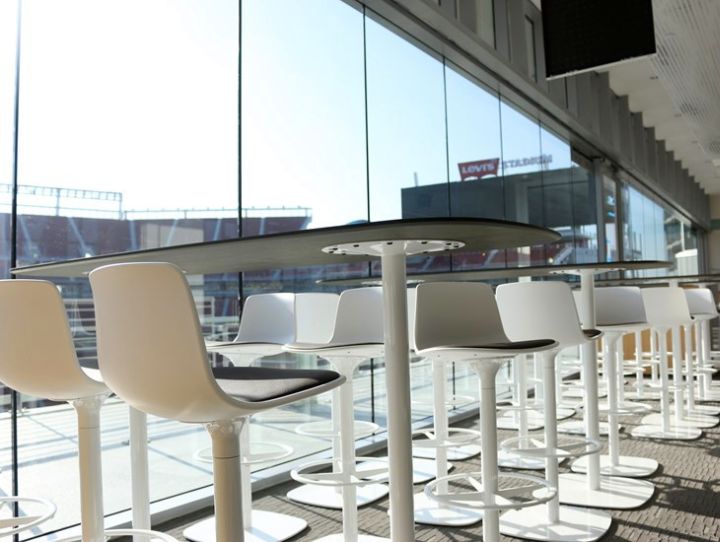 All Relaxing Paint Colors for Bedrooms You Can Get for Yourself

20 Exquisite Minimalist Modern Furniture You Wish You Had 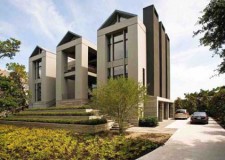 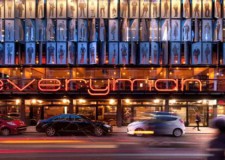 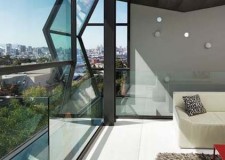 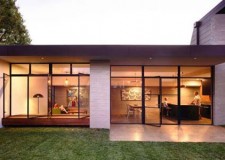 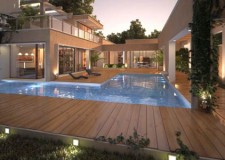 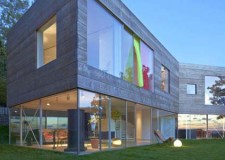