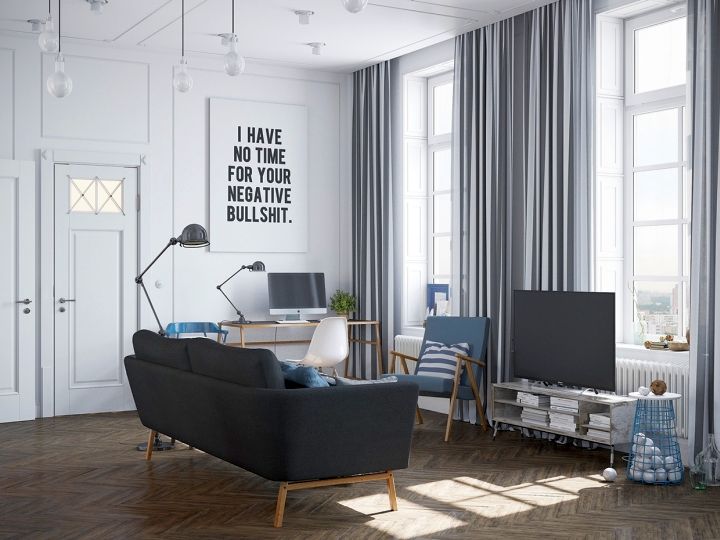 While it may looks like regular modern and minimalist living room. The statement poster on the wall makes all the difference. Many people have done this before. By using large wall decoration to show off what they like or where they’ve been. 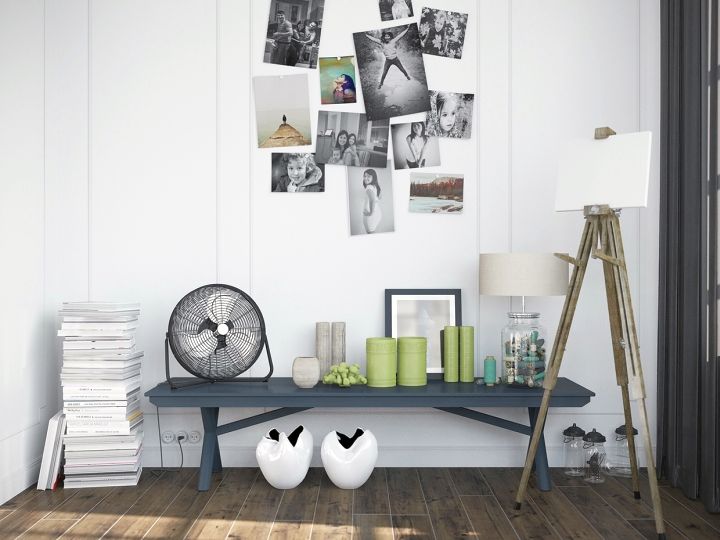 Sometimes photos don’t need frames to be appreciated, just like books with shelves. As you can see, using the minimum corner to show the apartment‘s owner likes and dislikes. The color scheme that revolves around blue and white also says it all.

Not Your Ordinary Bathroom 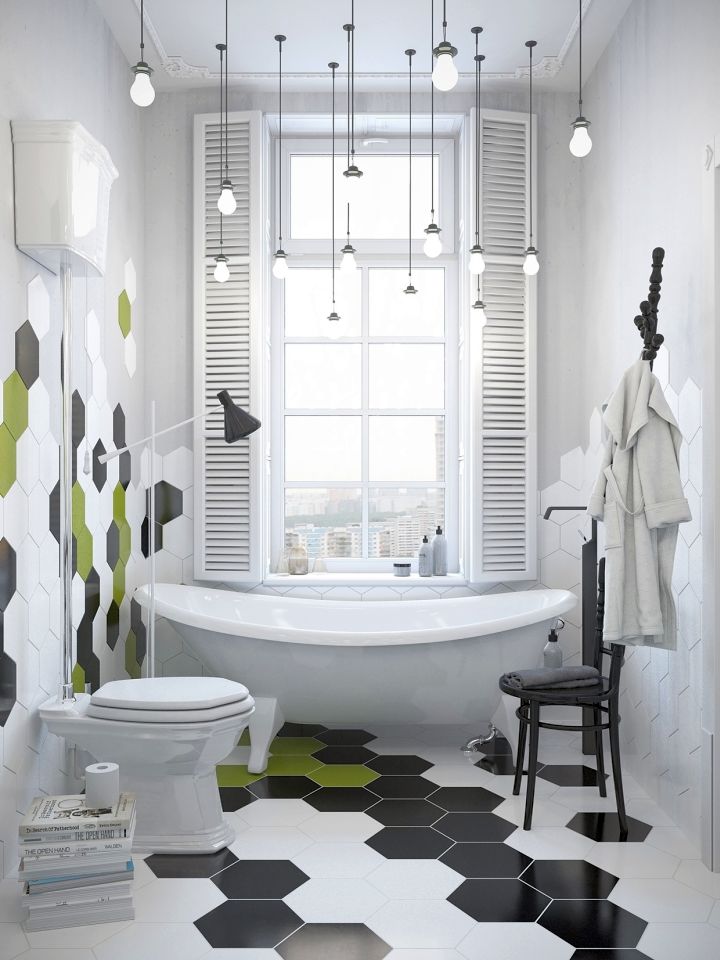 Using light bulbs in a track set that hidden in the ceiling, with honeycomb patterned tiles in three colors. This bathroom is between two styles. Retro and modern at the same time. But since the tile went up high to the wall, it surely is leaning more to the modern style. 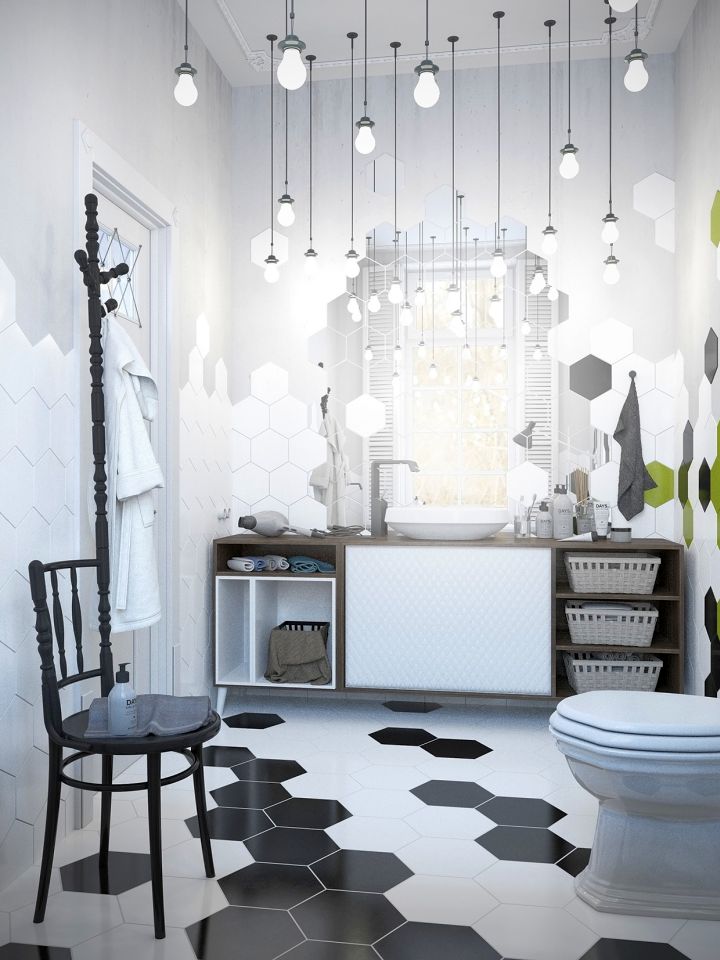 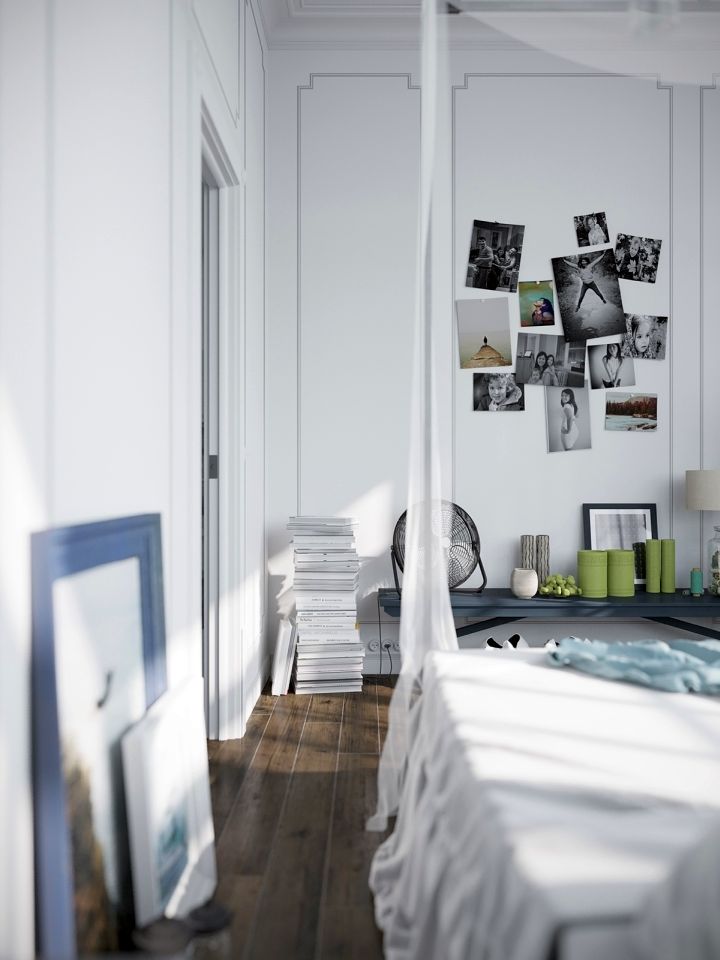 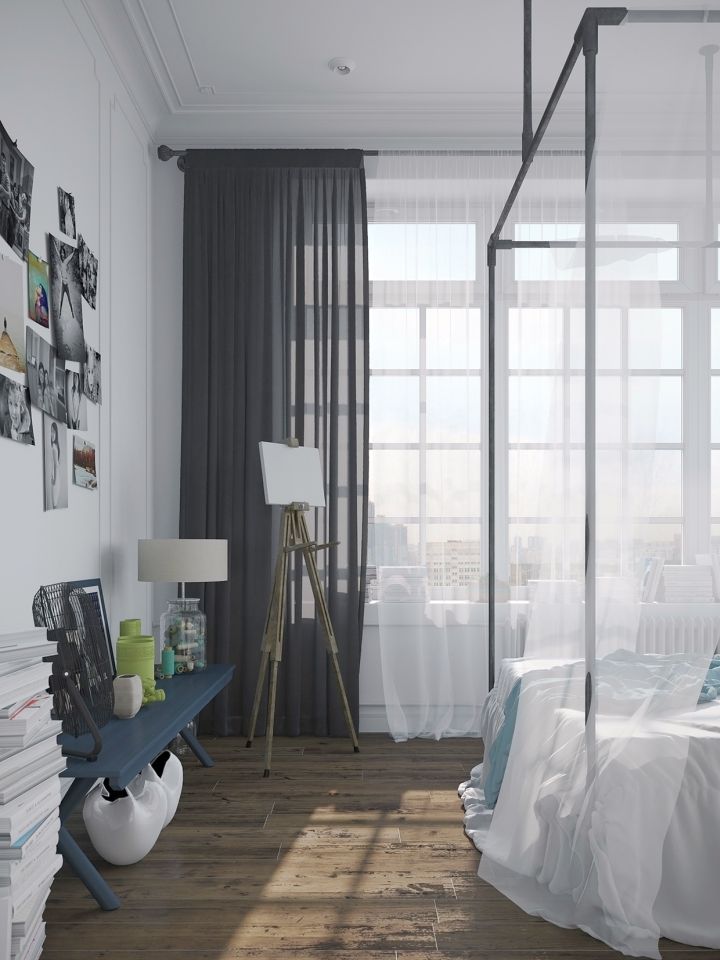 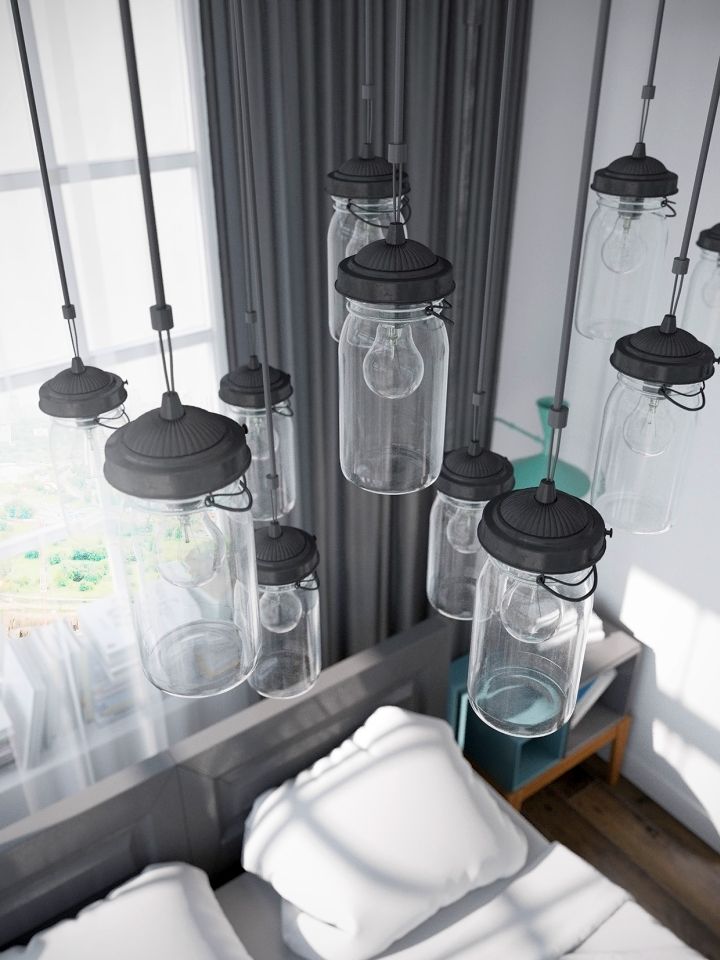 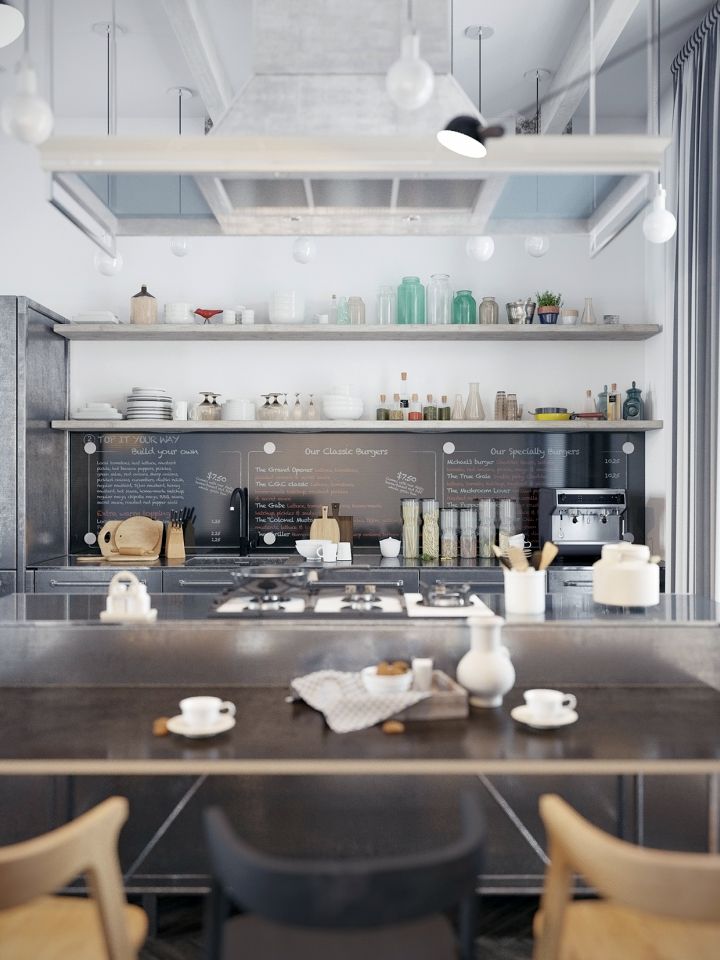 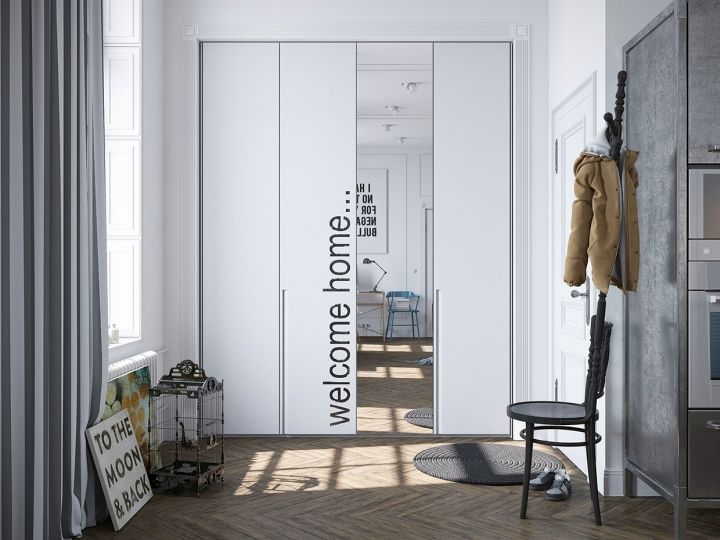 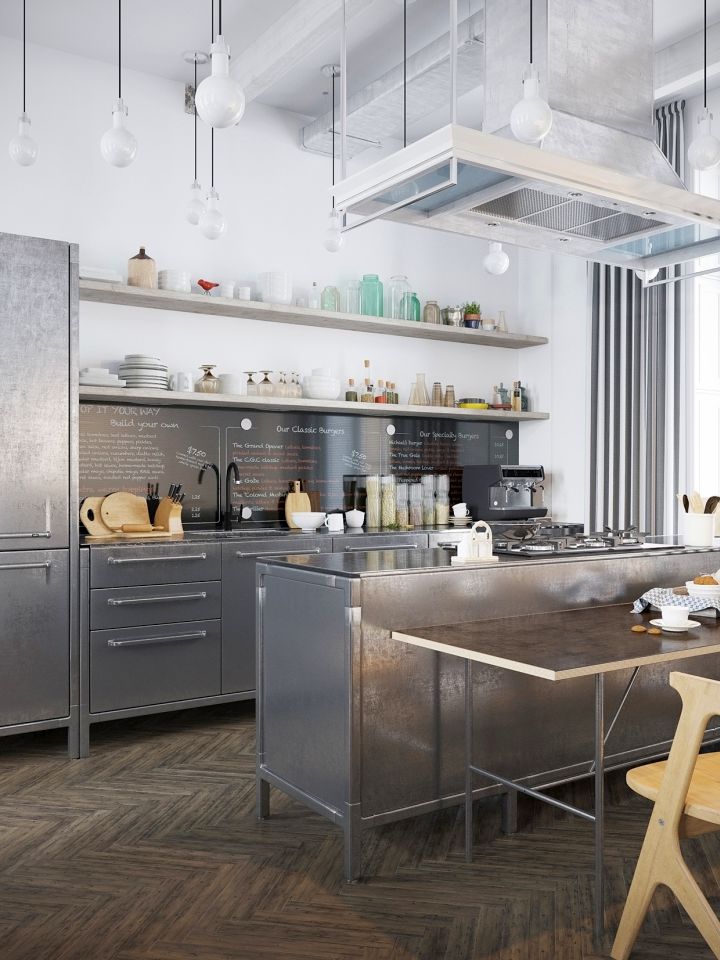 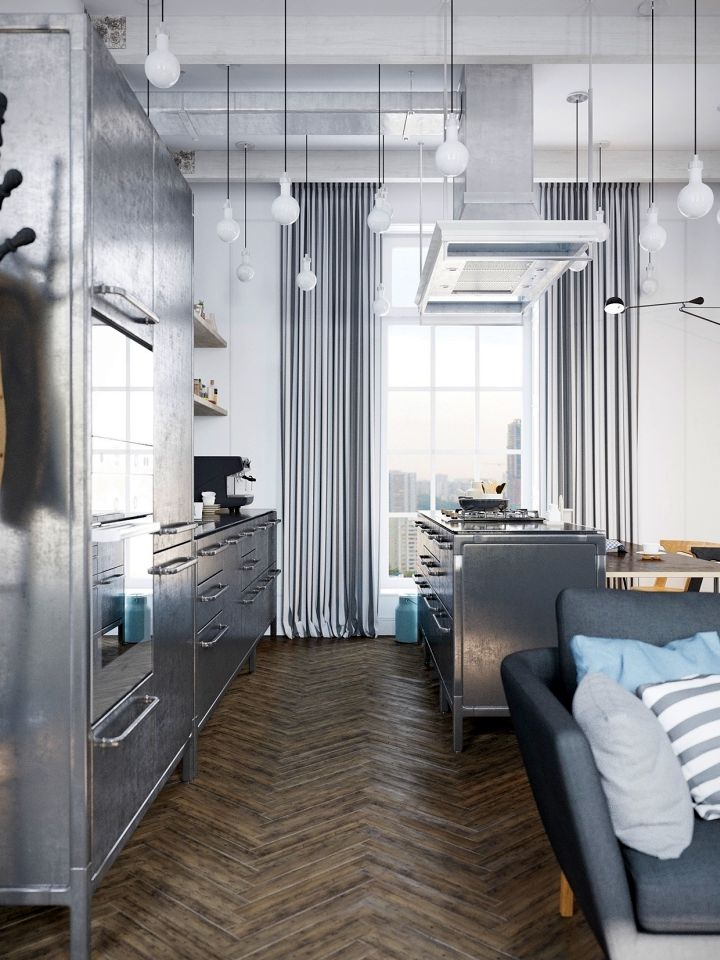 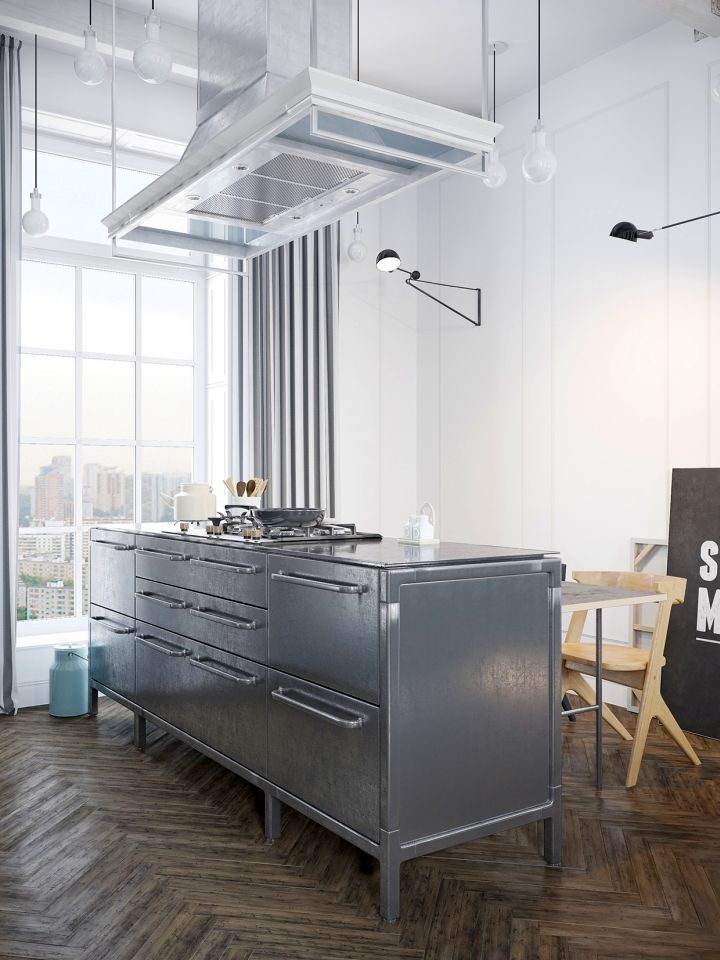 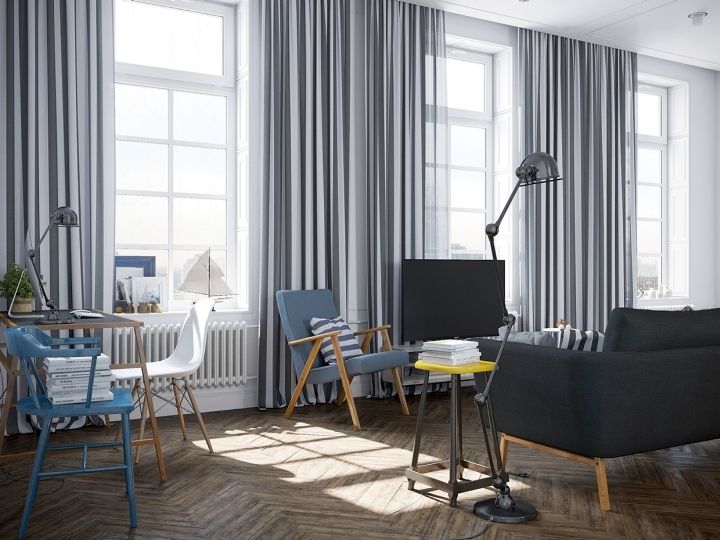 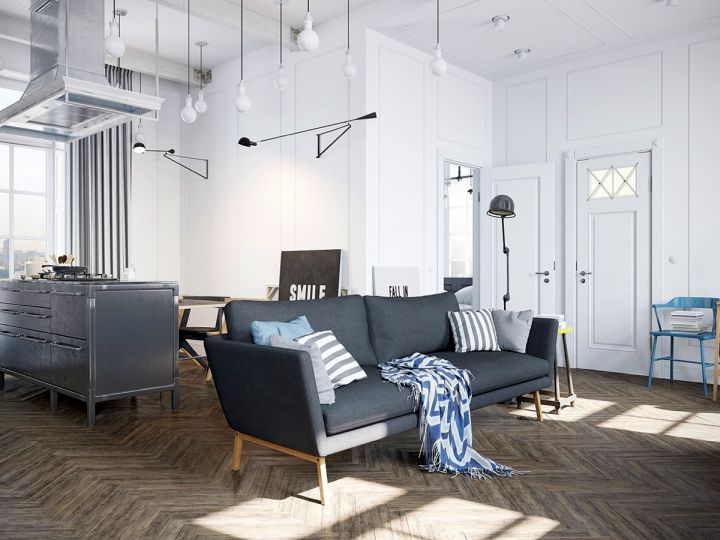 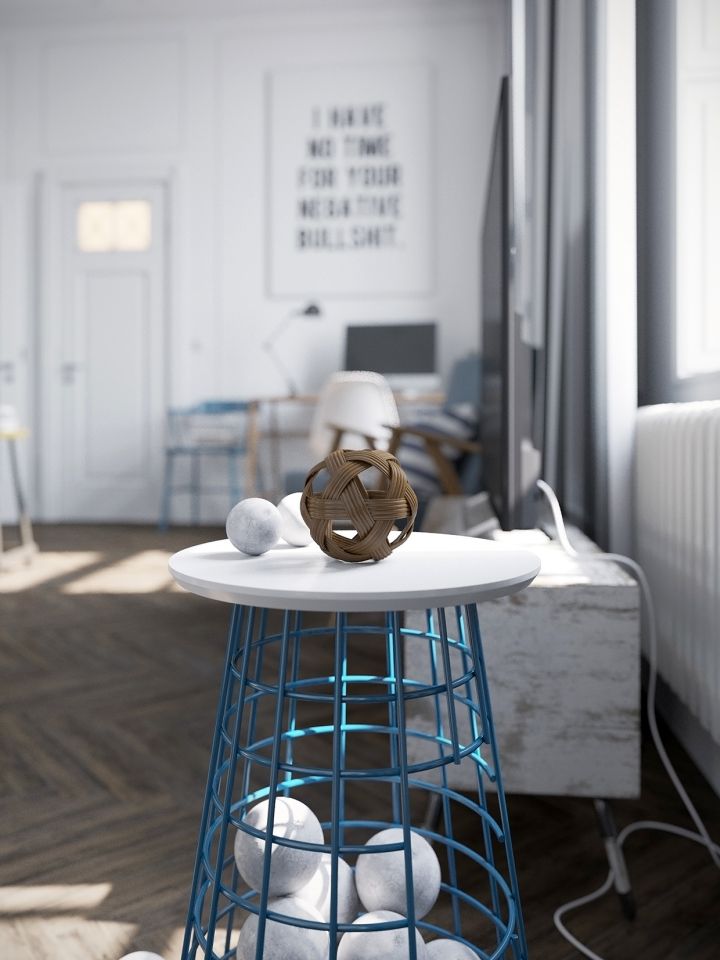 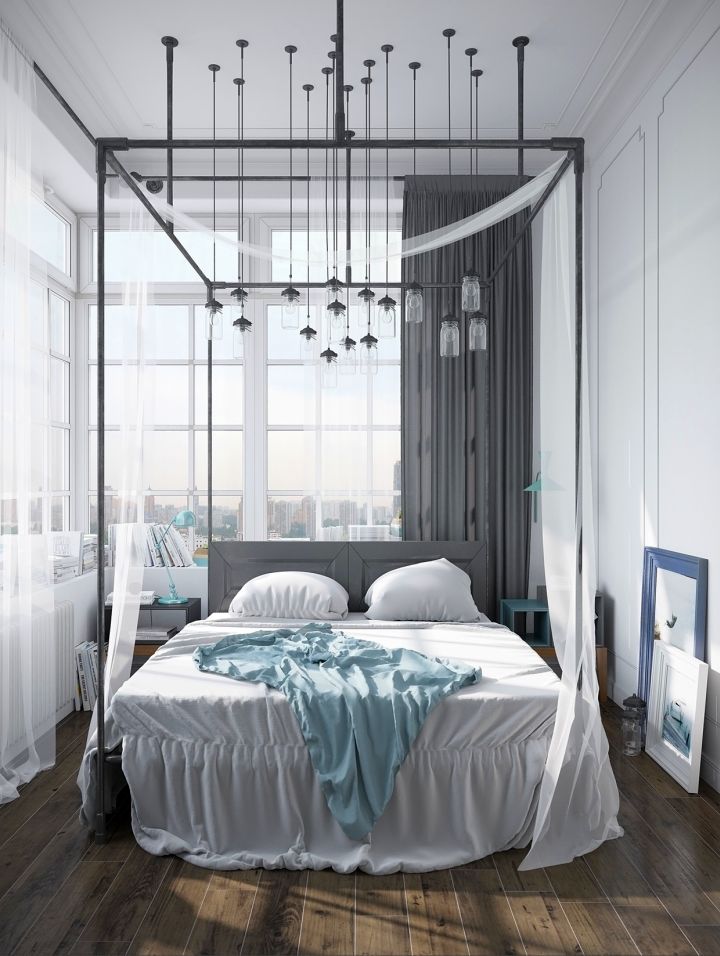 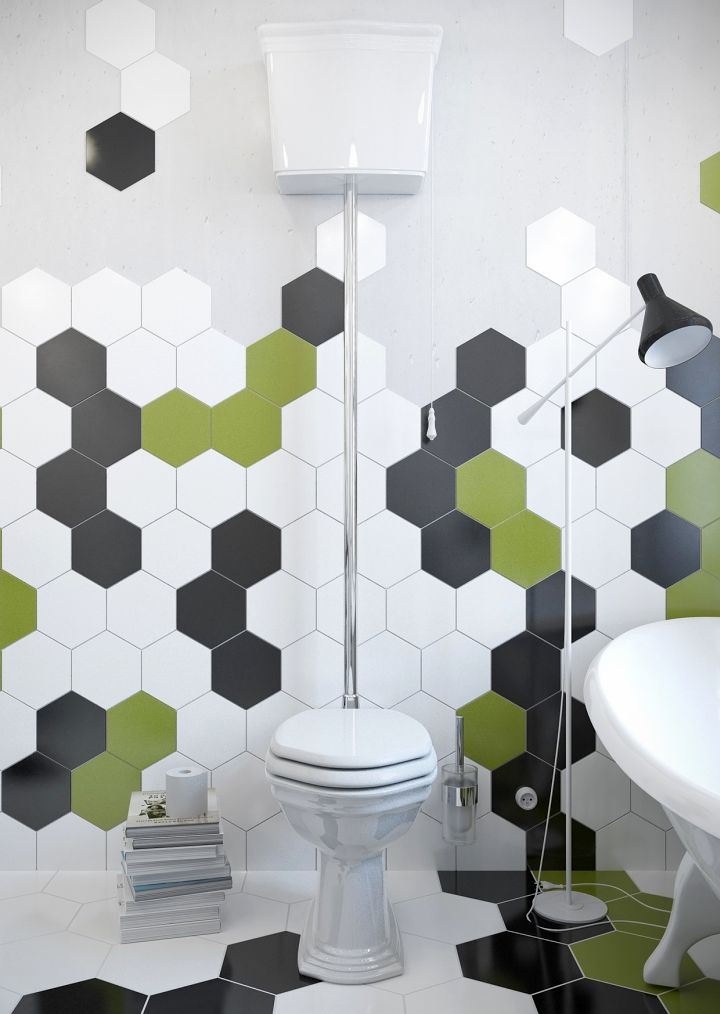 by Oksita
on January 1, 2015
in Architecture, Outdoor 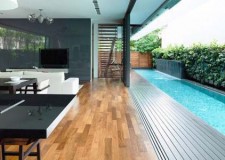 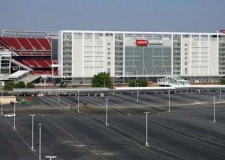 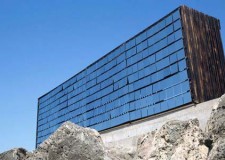 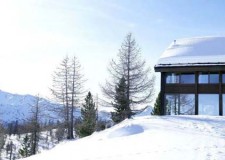 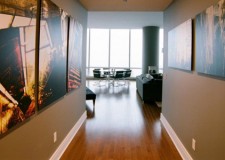