Japanese style is one of the most popular style for landscaping. Many people want either the minimalist zen style, or go even further and blandly copy the backyard of an authentic Japanese style. Of course, I’m talking about the classic Japanese houses, that sometimes even have a small garden inside.

It’s not difficult, but it’s not an easy thing either. There are some components in that you need to pay attention if you want to have a Japanese style backyard. The main key point is balance. When you have arrange it perfectly, there’s no such thing as being too much. 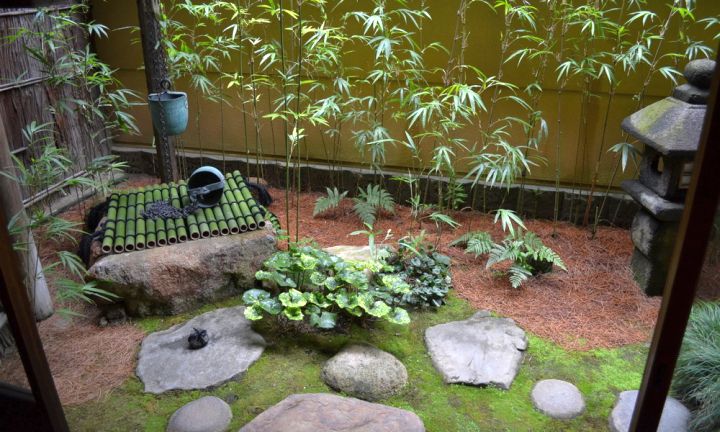 Often we only have very limited space for a backyard. But we want all the Japanese aspects, the well or fountain, the stone paths. So? Just put them all together. Arrange them in a way so it have one center point instead of looking like an after war backyard. 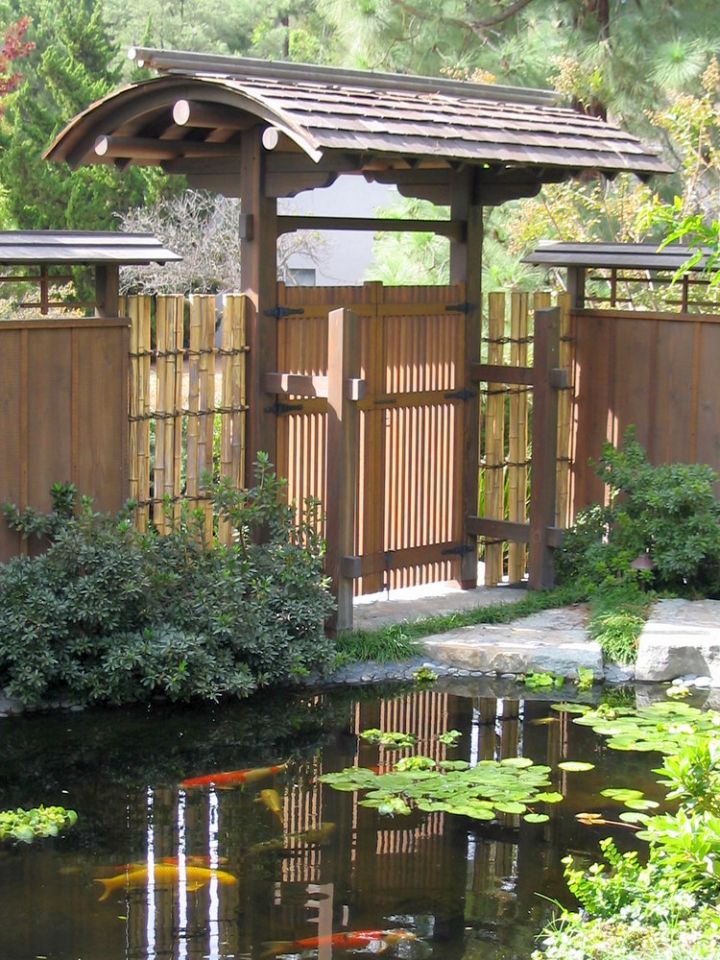 If you’re not into landscaping much, but you still want the Japanese aspect, you can use a Japanese style gate as a main focal point. Having a koi pond nearby can be a plus too. 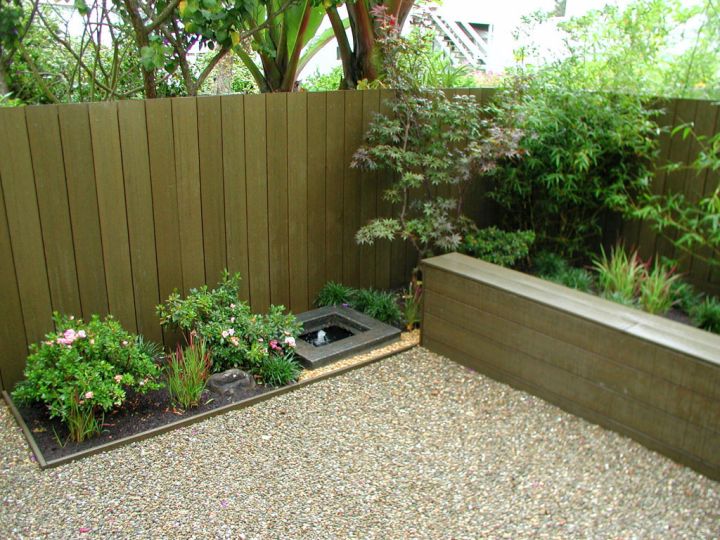 This is a modern twist on the classic Japanese style. More suitable for busy urbanites who have little time to tend their garden. 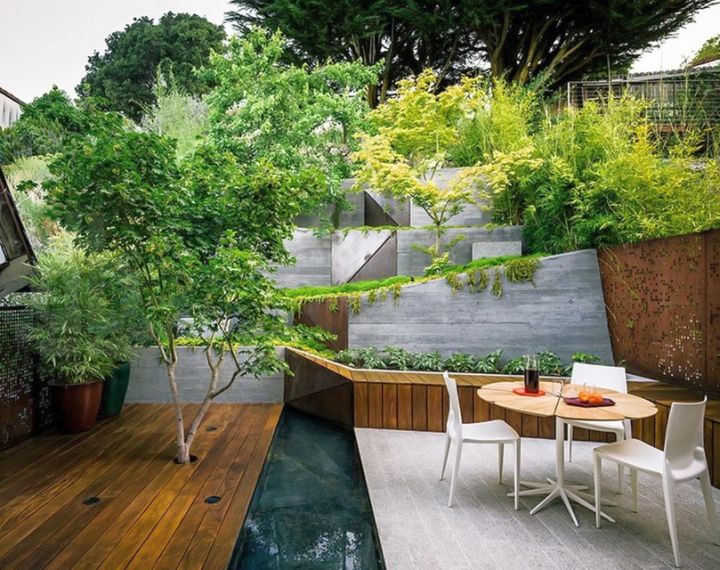 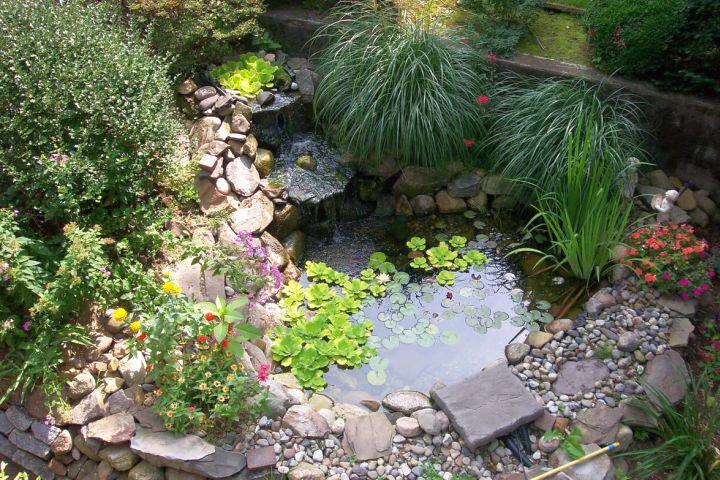 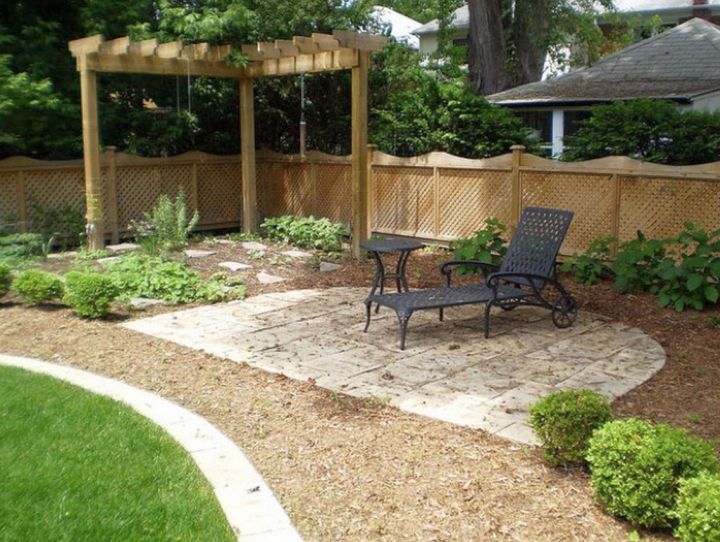 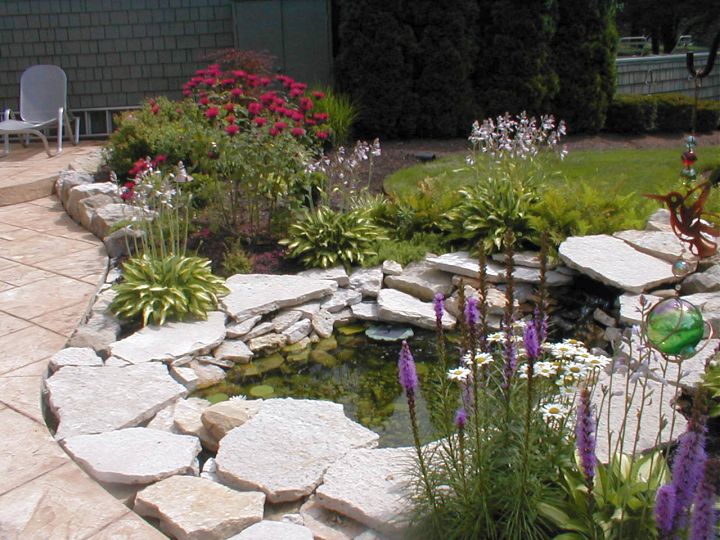 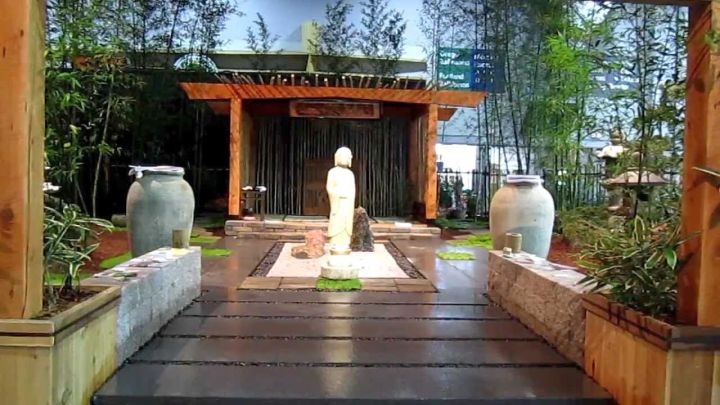 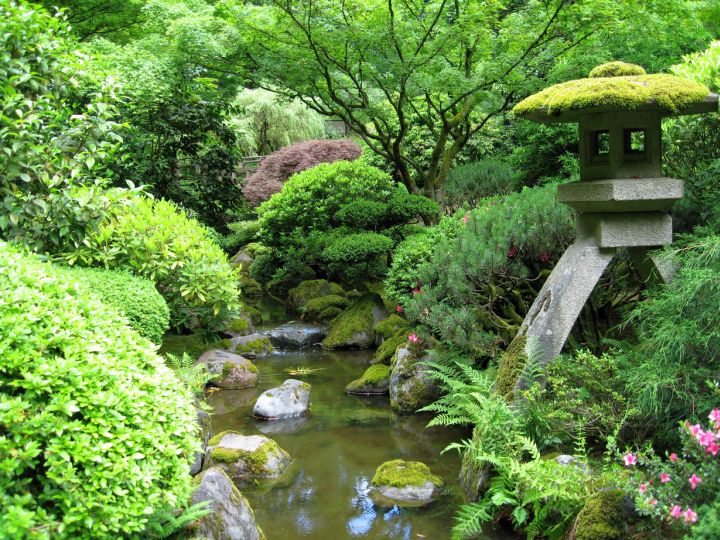 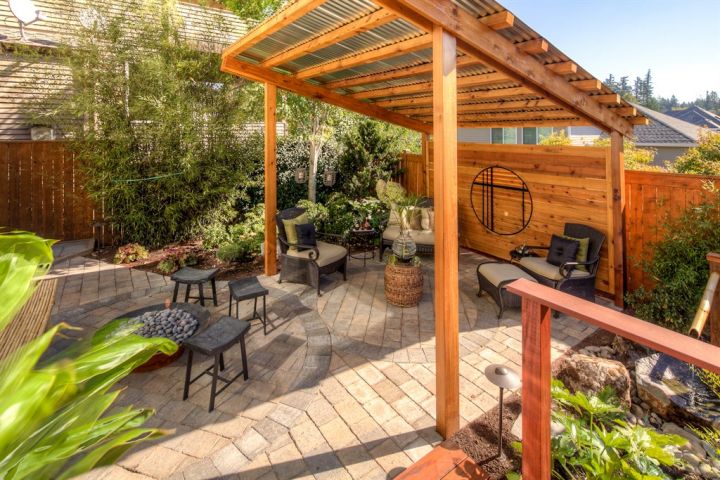 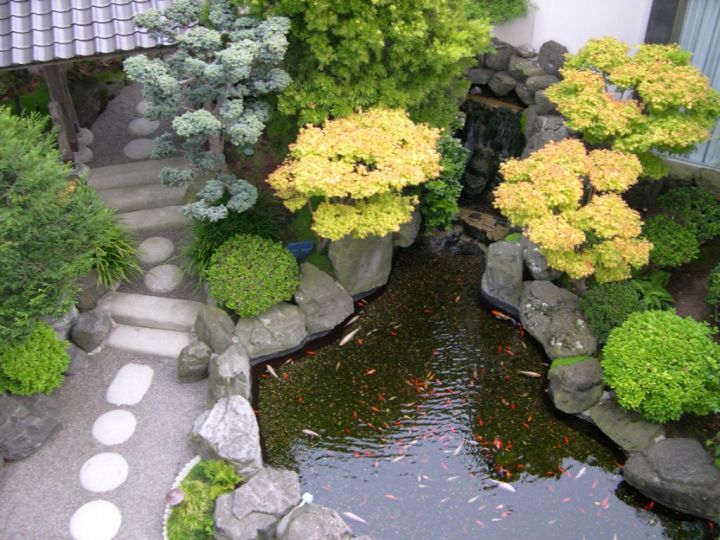 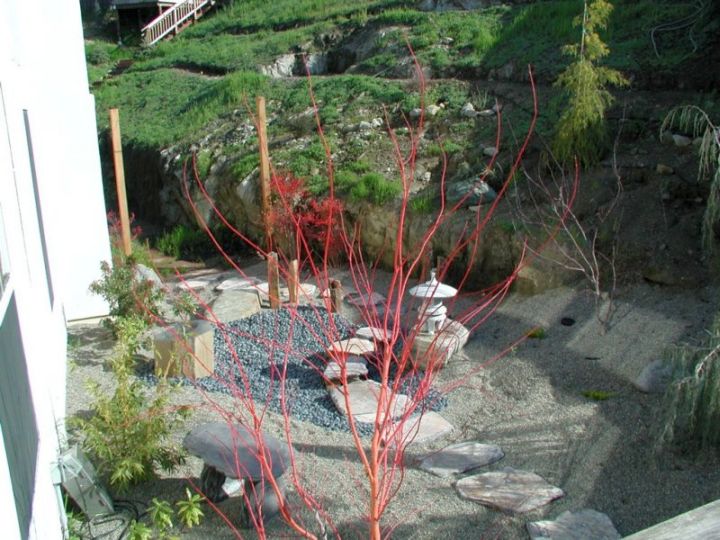 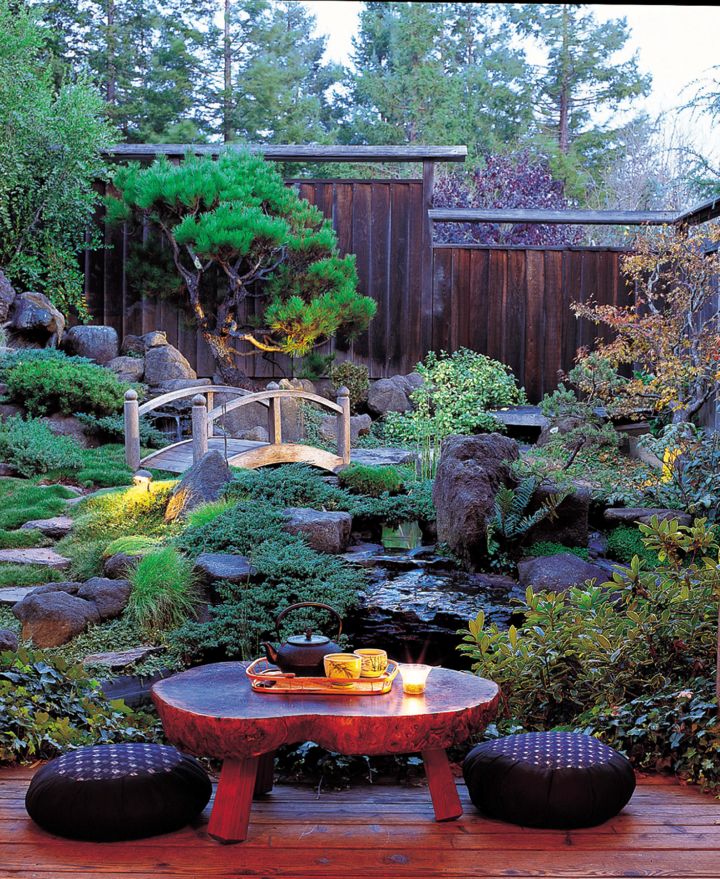 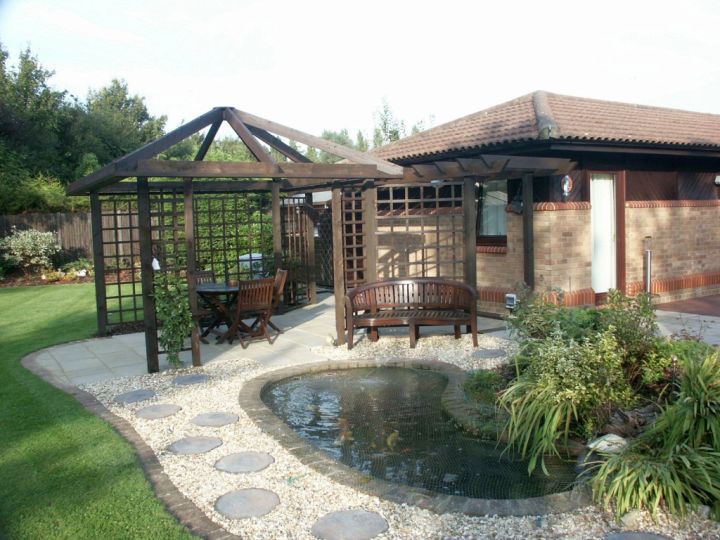 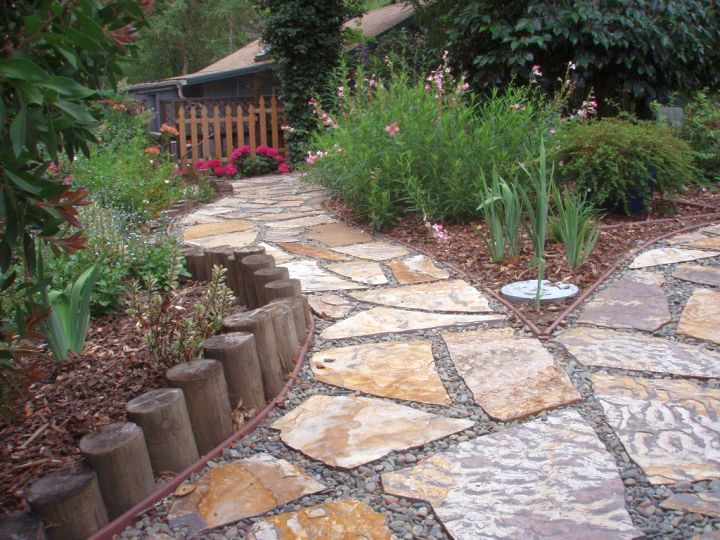 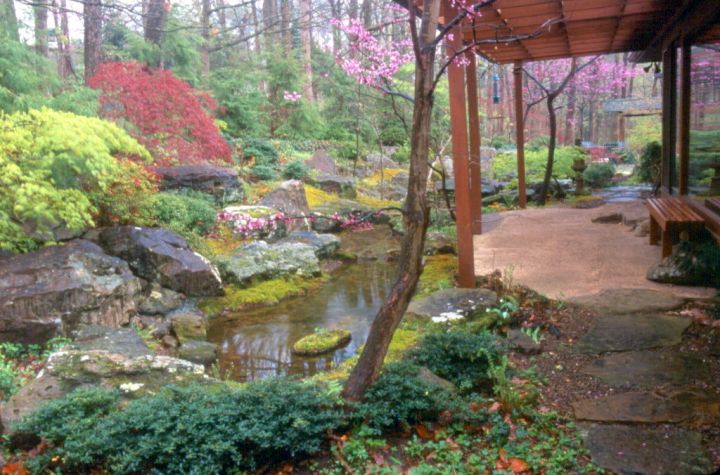 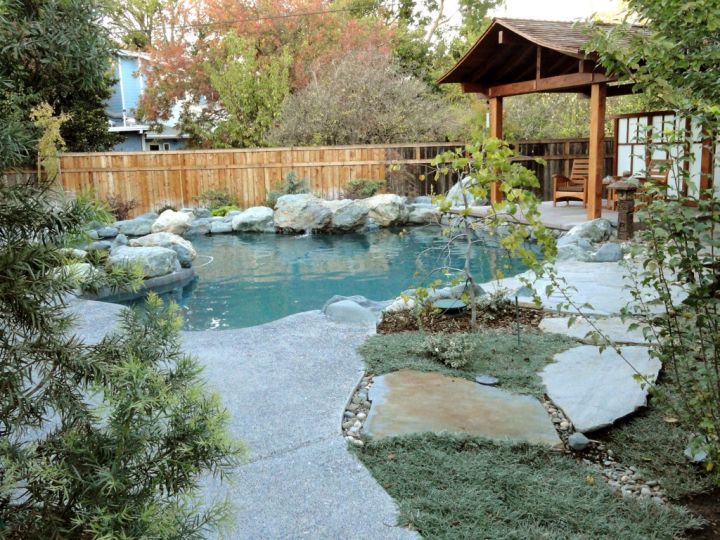 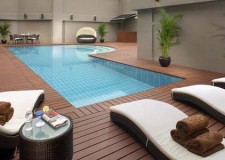 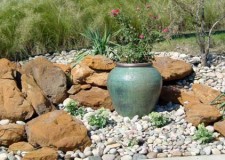 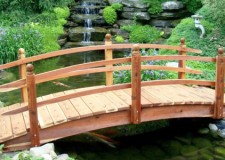 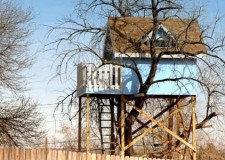